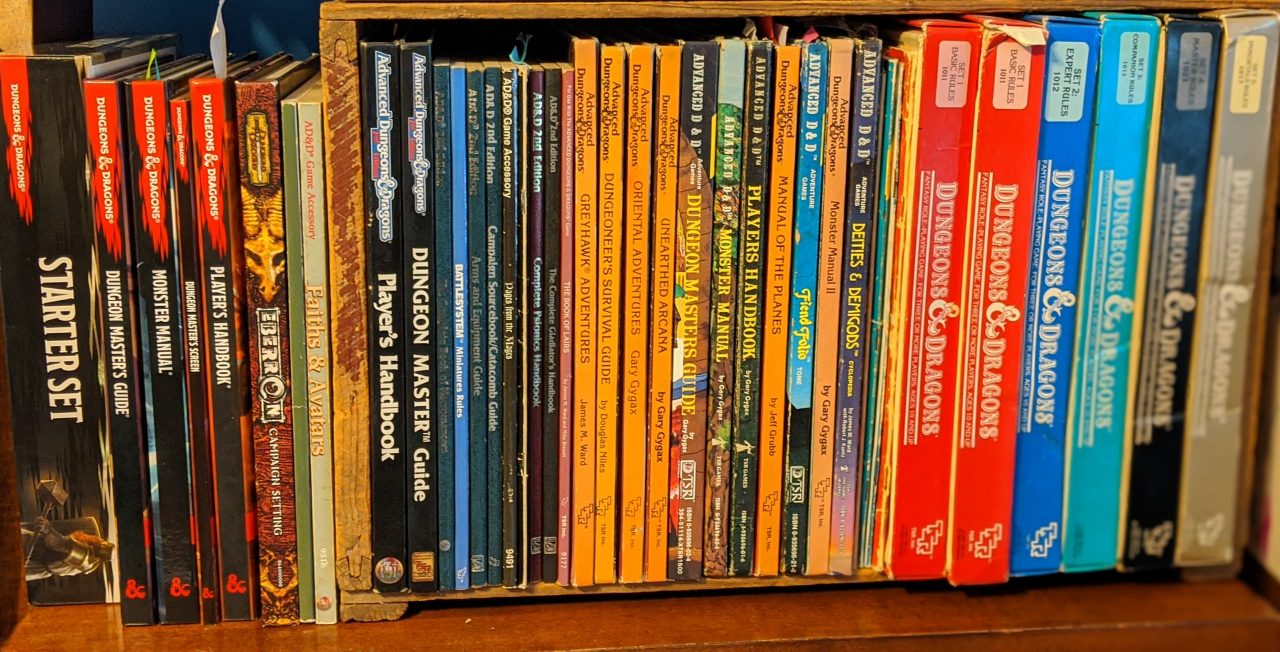 I came across a book that validates a gut feeling I have about storytelling. Its from a professional screenwriter who wrote for HBO’s Band of Brothers, one of my favorite TV series.

I would say that 60 percent or more of what makes a project potentially successful (or not) is the core idea that could be communicated in a short synopsis of a few sentences up to a single page. And this is all that industry professionals will generally be willing to look at to consider whether they want to read further.

To me, 30 percent of what’s important to a project’s success lies in the structural choices, the decisions about what will happen, scene by scene, in a story-or what you’d see in an outline.

That means only 10 percent is about the actual words on the page-the description and dialogue that people will read in the finished product.

The Idea: The Seven Elements of a Viable Story for Screen, Stage, or Fiction by Erik Bork

That’s a stunning claim. He is saying that the writing, the words on the page, are important but have the smallest part to play in a successful novel or screenplay. The story being told is more important than the way it is written.

The best example I can think of is Robert Howard’s Conan stories.

Howard was a good writer. His most ardent fans say he was a great writer. He certainly had his moments. His driving pace, bold and aggressive style make him fun to read. He also made choices that style sticklers would criticize.

Howard broke several “rules” of writing. He repeats the same metaphors, words and phrases to express Conan’s physical prowess. You could make a drinking game out of how many times Conan is compared to a panther in a single story. Adverbs ending in -ly abound. Most writing teachers encourage you to simply use “he said” in dialogue. Howard’s characters growl, demand, plead, chant, mutter, and roar. You will find many run on sentences describing a character’s thoughts or actions.

Howard’s writing didn’t earn him any literary prizes. You probably won’t ever see Conan stories on a list of classics in The Atlantic or The New Yorker. Yet, his stories have persisted, remain in print, and are still cherished by his readers. They’ve been made into comics, films, and games. Why is that?

Robert Howard was a master storyteller.

Conan has many admirable characteristics. His strength, his athleticism, his insistence on being free, and living life in the moment. He has a code. It is a barbaric code and he lives by it. Conan has integrity. He doesn’t leave a friend behind or a damsel in distress. He is active, dynamic, and indefatigable.

Howard intended to entertain his readers but he also had something to say. Conan was the vessel of Howard’s theme. Howard never flinched or faked. He went for the throat with a clear point of view and Conan was its powerful manifestation.

Barbarianism is the natural state of mankind. Civilization is unnatural. It is the whim of circumstance. And barbarianism must ultimately triumph.

Conan is active. He doesn’t sit around being a victim. While he sometimes gives way to “gigantic melancholies,” he is defiant, no matter the odds or the horrors he faces. His sword flashes crimson and those who stand against him fall like wheat before the scythe.

The stories makes us feel invigorated! Alive! We aren’t Conan or anything like him, but we admire him. We get to live vicariously through Conan. We read a Conan story and we feel, a little bit, like Conan.

It’s not Howard’s writing we love. It is Conan and his story. If you total up the number of stories about Conan that have been published, Howard wrote very few of them! The Tor paperbacks were my first introduction to Conan stories in the 1980’s. Tor published dozens of Conan books written by people other than Howard. Howard laid down the blueprint for a Conan story and others were able to produce copies.

It is possible that some of those writers were better at writing than Howard but I think he was the better storyteller.

I’d rather be a great storyteller than a great writer.

Being able to write your story is valuable. A good story communicated poorly isn’t as enjoyable to read. Having skill as a writer is baseline for someone who wants to tell stories in print. But it isn’t enough and it takes a back seat to story.

If you don’t have an engaging idea, a character readers care about, a challenging problem that takes the character to the edge of their ability to solve then you have a flaccid story.

Writing is much easier to learn than storytelling. Storytelling is hard. It takes effort, persistence, desire, and discipline.

Even though it is hard, storytelling is learnable.

Can we be Robert Howard level storytellers? Maybe not.

You can get much better if you focus on learning story and how it works.

If you want to tell stories, don’t focus on the writing. Focus on the story.

One thought on “Writing and Storytelling are Not the Same Thing.”